Mosaic has a rich legacy of sending leaders and people to start churches locally and regionally. We believe that starting new churches is one of the best ways to make more and better followers of Jesus. 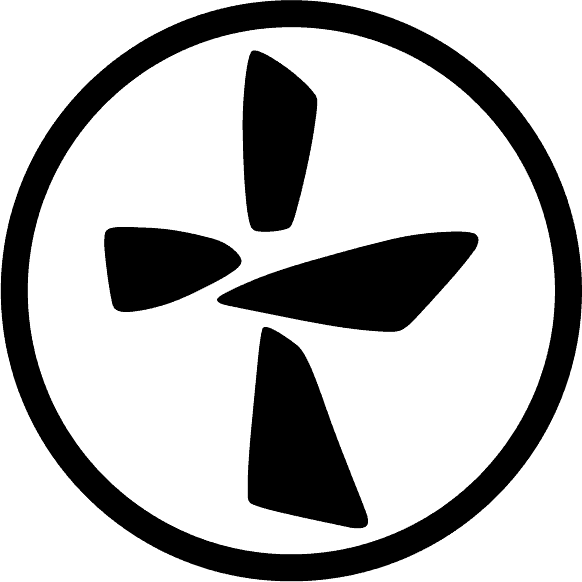 In the Fall of 2014 Mosaic launched a Sunday gathering in North Portland to raise up a new generation of neighborhood Life Groups that learn Jesus’ ways, serve their neighbors, and invite people who don’t know Jesus to follow him in authentic community for the world. 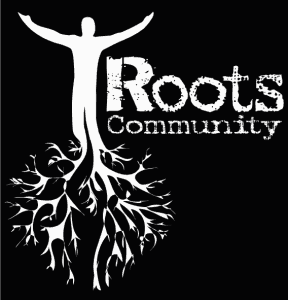 Roots is a church that launched in September 2012 in East County Portland under the leadership of Travis Vice. Roots exists to know the Gospel more, experience it in community and to proclaim it throughout the world. 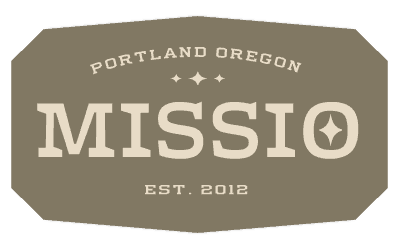 Missio is a new church that launched on September 18, 2011 in SW Portland under the leadership of John Chang. Missio desires to share Christ’s redemptive message through missional living, authentic worship, relational community, and a celebration of His goodness. 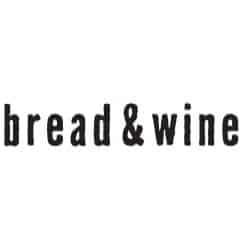 Bread & Wine launched in 2010 as a new church emerging in the Alberta Arts District. Bread & Wine desires to display Christ and develop spiritual leaders for the good of the city and the glory of God. 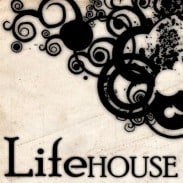 After spending two years as Mosaic’s resident church planter, Tom Vice launched Lifehouse in the Woodstock neighborhood of SE Portland in January 2009. The vision for Lifehouse was to be a Christ-centered and culturally relevant community that reaches those who have never entered a church. Lifehouse saw people come to trust Jesus for the first time, helped start the annual Feast in Southeast Thanksgiving meal, and developed several young leaders before formally ending its ministry after four years.

Under the leadership of Micah Dodson, Mosaic helped start Compass in September of 2005. Compass encourages people to encounter the love of an unchanging God in this ever-changing world.

Mosaic was coaching/supporting Dave Wilkenson who started The Porch in September of 2006. The mission of The Porch is to be a group of people who live by faith, are known by love, and are a source of hope.

Mosaic works in conjunction with Northwest Church Planting (NWCP) to help start new churches throughout the region.  NWCP exists to provide the relationships and resources church planters need to succeed.

The Portland Metro Network exists to partner together relationally and financially to plant churches in the Portland Metro region and globally in Kosovo. Partnering churches contribute 5% of their annual budget, pastors commit to three 24-hr network retreats annually, and established churches host resident church planters. Currently the Network consists of nine partnering churches and several church planters. The network dreams of contributing to a disciple-making and church-planting movement in and around Portland.